The Research Center for Cultural Diversity and Regional Studies (CIDICER, acronym in Spanish) has as its main antecedent a research trajectory in the Humanities and Social Sciences fields that the Western Campus of the University of Costa Rica has developed since its foundation in 1968 through publications, projects, and research activities. More specifically, it is the research group from the Local History, Cultural Patrimony and Identities of the Central Western Region of Costa Rica program that propones the need for renovating the Center’s research program. This initiative is supported by the Research Coordination, the Philosophy, Arts, and Letters Department, and the Western Campus Assembly. Likewise, the Center’s creation project was constituted as one of the Strategic Development Plan of the Western Campus main goals, to the period 2008-2012.

The Research Center for Cultural Diversity and Regional Studies was approved in the University Council of the University of Costa Rica at an extraordinary session 5673, conducted on October 10th, 2012; initiating working in 2013. Its formal inauguration was later that year on June 26th. 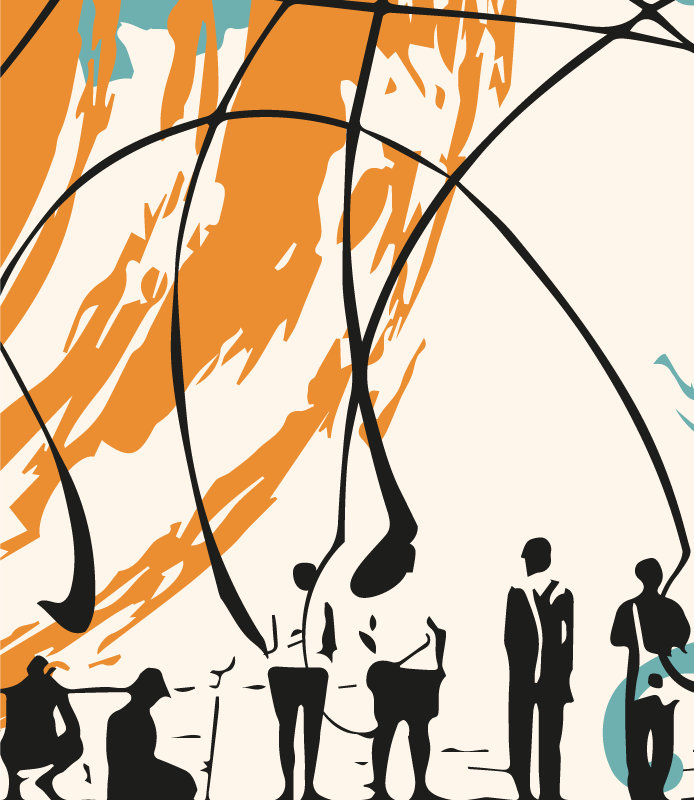 The Research Center for Cultural Diversity and Regional Studies (CIDICER) has, as its main purpose, the study of diverse cultures and regional imaginaries. Its research projects are carried out in a trans and interdisciplinary manner based on methodologies, perspectives, and theoretical and epistemological principles of the varied disciplines that form part of the Humanities and the Social Sciences.

This mission is in accordance with another of the key principles of the Declaration, that of the need to preserve cultural heritage as an essential legacy. Based on the idea that the processes of cultural creation are fully developed in contact with other cultures, UNESCO affirms that "heritage, in all its forms, must be preserved, enhanced and transmitted to future generations as testimony to the experience and of human aspirations, in order to nurture creativity in all its diversity and inspire a true dialogue between cultures ”(2001). This dialogical dimension will be one of the principles most encouraged by CIDICER.

Similarly, CIDICER is proposed as a space in which the Western Campus and other campuses of the University of Costa Rica have a Research Center that allows motivating and organizing the studies about multiculturalism, imaginaries, and regional socio-historical processes.